It’s not enough to just be ‘better’, being memorable requires you to be different.

As anyone who has met me will confirm, I wear shorts. Not just sometimes. All the time. Rain or shine, winter or otherwise (including during the great Polar Vortex of 2019), whether meeting with clients or writing this blog, chances are, you’ll find me wearing shorts.

It was about five years ago when I found myself sitting in yet another giant board room, full of serious-looking people in expensive suits, patiently waiting for their turn to introduce themselves and their companies.

It was one of those days that you could just tell was going to last for the rest of your life, as over thirty people took turns trying to one-up each other’s soundbites and credentials. And as I very, very patiently followed the talking heads around the table I realised, not for the first time, that I didn’t remember a single person’s name. Not even the name of the person talking….who had just said her name!  The boredom had cast a cold, wintry fog over the minds of those in attendance, including mine. I knew I had to do something different.

That was the moment I put on my shorts. Metaphorically.

When it came time for me to introduce myself, right after my business partner had spent his precious seconds waxing lyrical about our amazing company, I took a deep breath and said,

“Hi, my name is Josh Chesney and I’m here representing Dauntless. Mainly, I focus on pachyderm training. It’s a new field for me but I’m making good progress. Last week I got Gladys up on her ball for the first time, which was a real accomplishment.

One day, I hope to move into lion taming. I’ve got the whip and the wooden chair, so now I just need to find a vegan lion that’s been declawed and I’m in like Flynn!

It’s a pleasure to be here with you all and I hope that we can find some joy in today’s discussions.

Also, if you see a small lemur about the place, please don’t feed it. Kevin knows he’s not allowed any snacks before lunch, but that doesn’t seem to stop him.”

Then I stopped talking, smiled as brightly and confidently as I could and turned to Mr-Grey-Suit-and-Tie next to me and said, “The floor is yours, sir. They’re all warmed up!”

In the silence of the aftermath, I heard two things, my business partner quietly groaning, then a little chirp of a giggle from across the room.

Pachyderms, lions and lemurs. Oh my.

The room erupted in laughter. People smacked the table, the guy next to me gave me a high five, and the meeting Chairperson stood up chuckling, giving me a nod. We laughed for a few seconds before he took control and thanked me for a “much needed moment of joy”.

From there, the meeting went awesome. Every 10 minutes or so, someone would reference wild animals, or circuses, or just something ridiculous that, well, wasn’t really funny, but was in the moment.

We laughed our way through the day, which meant, we made genuine connections with people who were far less guarded than normal. Not only that, but we were able to push through tough questions which meant we solved problems faster than normal, which meant we were crushing at our jobs (and maybe could leave sooner than we thought?).

That was the first time I consciously made myself appear completely different from the rest of the room. I wasn’t as accomplished, didn’t have the degrees, my company was a tiny startup, and my role in the proceedings was minor.

But everyone remembered my name and the name of my company.

People went out of their way to meet us at lunch, give us their business cards and ask to have a call soon. It was amazing. 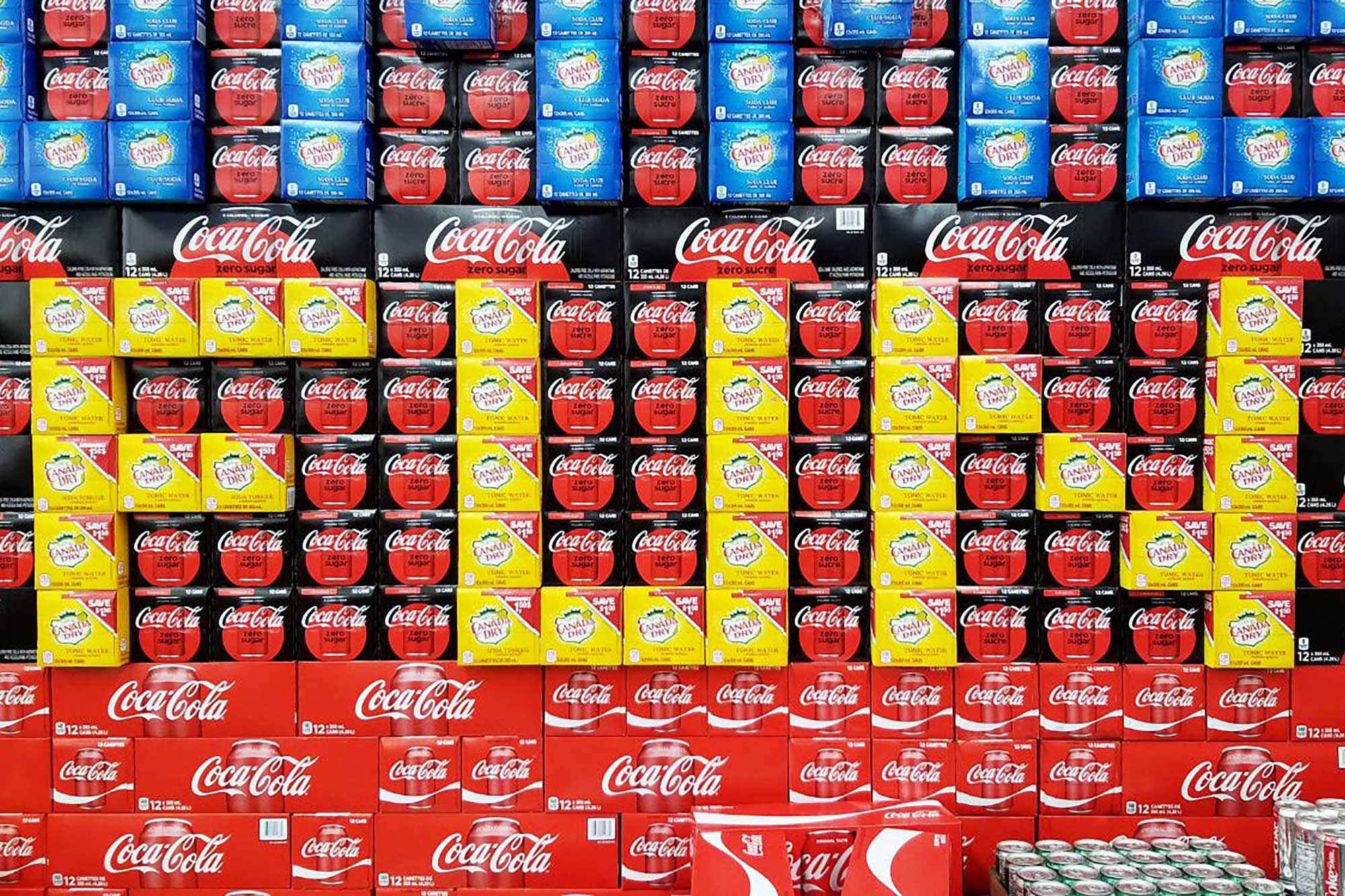 We weren’t better, we were different.

We were brave and fun and smart enough to see the need to shake things up and move forward.

You can fight the better fight with all the ammo on earth, spending millions pointing out the minutiae of your product or services “better” attributes. But it’s a war of attrition that no-one ever wins. It’s why we still have the Coke vs. Pepsi challenge. Year after year after year. Neither side will ever win.

So in a sea of sameness, dare to be different, stand out, wear shorts – even in winter. Get people’s attention, then hold it with serious ideas served with a side of joy. It’s a little risky, but I can guarantee that people will not only thank you, they’ll also remember you.

At Dauntless, we aim to improve people’s quality of life by inventing digital products and removing friction from processes, so people can be more productive and efficient, giving them more capacity to focus on what’s important. We believe this makes people more successful, and successful people positively impact businesses, communities and the world.

If you’ve got a question about how we can help you or your business become more efficient, saving time and money, and increasing your capacity, contact us today.